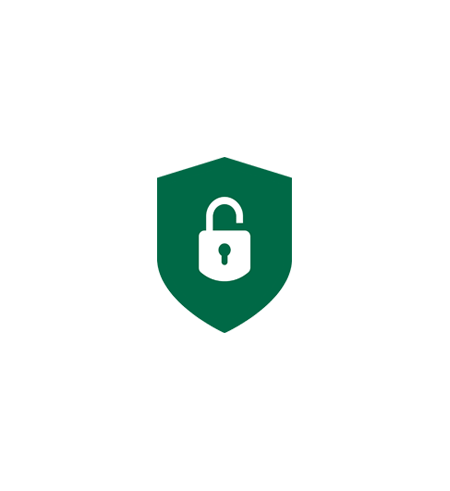 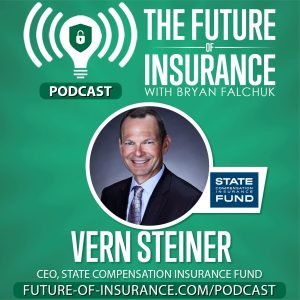 Vernon Steiner was appointed President and CEO of State Fund on June 9, 2014. Vern has 30 years of insurance industry experience, the majority in workers’ compensation. As the President and CEO, he reports directly to the Board of Directors and is responsible for the day-to-day operations at State Fund.

Vern began his career in 1990, as a Claims Examiner. Early in his career, Vern experienced the workers’ compensation system from the point of view of a third party administrator, a self-insured/self-administered employer and a managed care organization. In 1995, Vern joined AIG as a Service Center Manager, and by 2003, when he left AIG, he was the Regional Vice President, Northwest. He worked for CNA from 2003 to 2007, starting as the Vice President, Field Operations and ultimately Vice President, Workers’ Compensation. Prior to joining State Fund, Vern served as Senior Vice President, Claims at Zenith Insurance from 2007 to 2014.

Vern was a member of the Workers’ Compensation Research Institute’s (WCRI) advisory board from 2009 to 2016, and he served as the California Workers’ Compensation Institute’s (CWCI) Board of Directors Chairman and as a member of the Fraud Assessment Commission from 2014 to 2016. He is currently on the CWCI board, the executive committee of the board, and has served on the WCIRB Governing Committee since 2014.

Vern received his Bachelor of Arts in Philosophy from the University of California, Los Angeles. He also earned the Leadership Fellow designation from the National Association of Corporate Directors (NACD).

This episode is brought to you by The Future of Insurance thought leadership series (future-of-insurance.com) 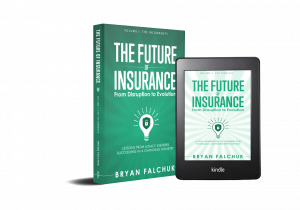 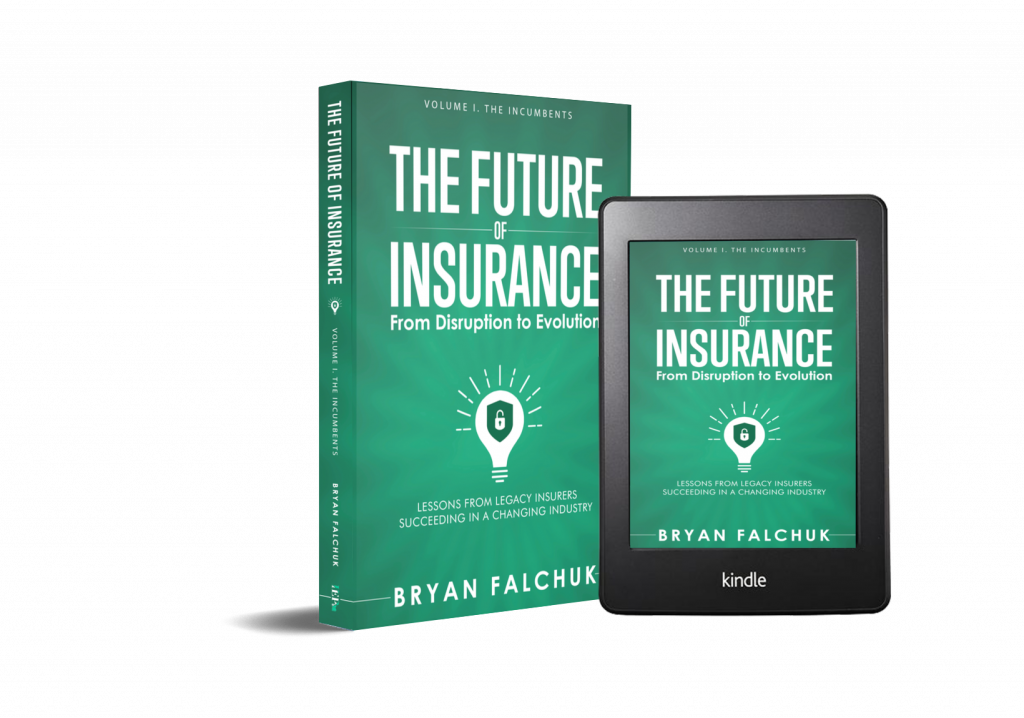 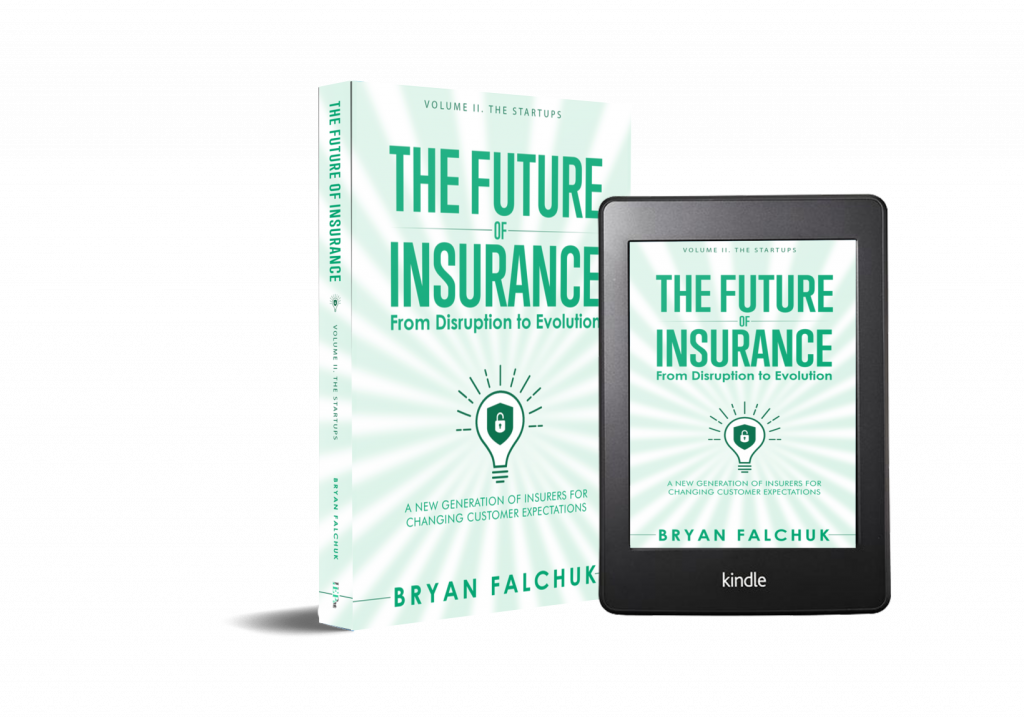